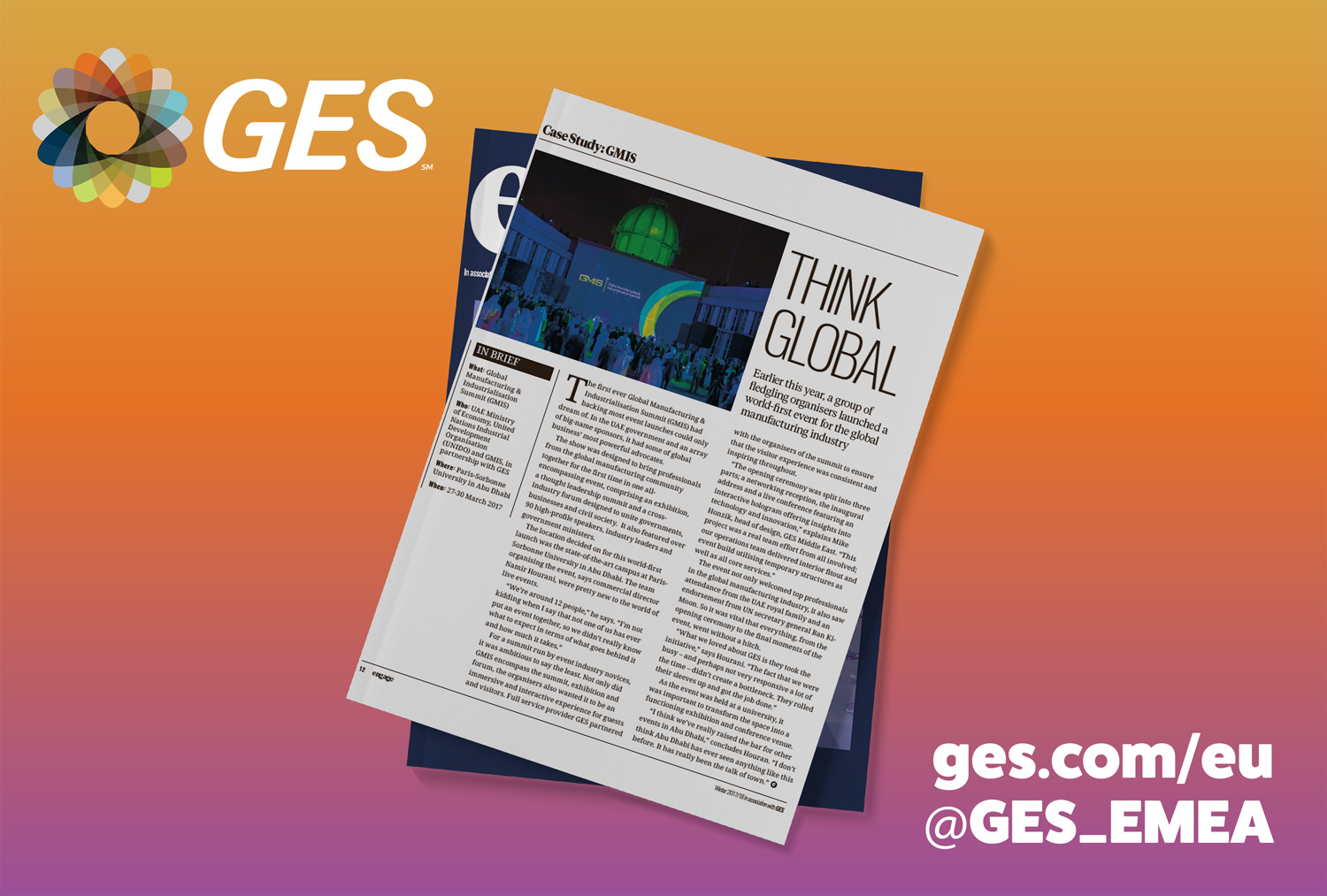 Where: Paris-Sorbonne University in Abu Dhabi

Earlier this year, a group of fledgling organisers launched a world-first event for the global manufacturing industry.

The first ever Global Manufacturing & Industrialisation Summit (GMIS) had backing most event launches could only dream of.

In the UAE government and an array of big-name sponsors, it had some of global business’ most powerful advocates.

The show was designed to bring professionals from the global manufacturing community together for the first time in one all encompassing event, comprising an exhibition, a thought leadership summit and a cross industry forum designed to unite governments, businesses and civil society.

It also featured over 90 high-profile speakers, industry leaders and government ministers. The location decided on for this world-first launch was the state-of-the-art campus at Paris- Sorbonne University in Abu Dhabi.

The team organising the event, says commercial director Namir Hourani, were pretty new to the world of live events.

“I’m not kidding when I say that not one of us has ever put an event together, so we didn’t really know what to expect in terms of what goes behind it and how much it takes.”

For a summit run by event industry novices, it was ambitious to say the least. Not only did GMIS encompass the summit, exhibition and forum, the organisers also wanted it to be an immersive and interactive experience for guests and visitors.

Full service provider GES partnered with the organisers of the summit to ensure that the visitor experience was consistent and inspiring throughout.

“This project was a real team effort from all involved; our operations team delivered interior fit-out and event build utilising temporary structures as well as all core services.”

The event not only welcomed top professionals in the global manufacturing industry, it also saw attendance from the UAE royal family and an endorsement from UN secretary general Ban Ki-Moon.

So it was vital that everything, from the opening ceremony to the final moments of the event, went without a hitch.

“What we loved about GES is they took the initiative,” says Hourani.

“The fact that we were busy –  and perhaps not very responsive a lot of the time – didn’t create a bottleneck. They rolled their sleeves up and got the job done.”

As the event was held at a university, it was important to transform the space into a functioning exhibition and conference venue.

“I think we’ve really raised the bar for other events in Abu Dhabi,” concludes Houran.

“I don’t think Abu Dhabi has ever seen anything like this before.  It has really been the talk of town.” 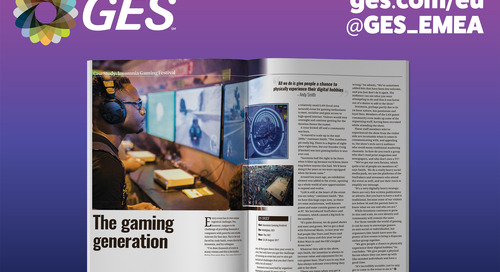 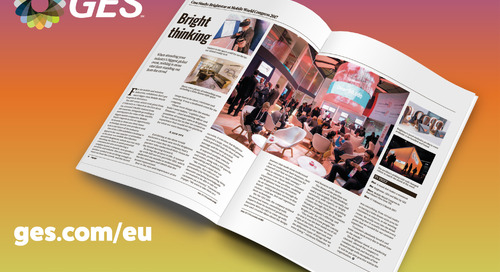 When attending your industry’s biggest global event, nothing is more vital than standing out from the crowd.