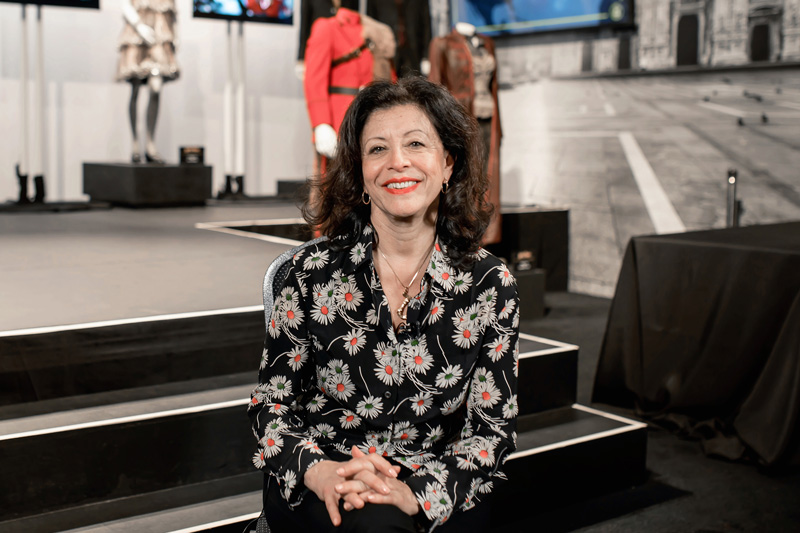 Milan, 15 June 2018 – Harry Potter: The Exhibition at Fabbrica Del Vapore announced it will host a fan costume contest that will be judged by special guest Jany Temime, costume designer for the Harry Potter films since Harry Potter and the Prisoner of Azkaban™.  Fans are invited to dress up as their favorite Wizarding World character or creature and come to Fabbrica Del Vapore at 11:00am on Saturday, 30 June.  Registration for the costume contest is free and open until Wednesday, 27 June. For details visit www.harrypotterexhibition.it.

“I’m very excited to come to Milan both to revisit my costume designs on display at the exhibition and also to see the fans’ brilliant creations,” said Temime. “I just love seeing the fans’ hard work and enthusiasm.”

Harry Potter: The Exhibition is off to a great start in Milan with more than 180,000 tickets sold so far. Since its world premiere in Chicago, the exhibition has already received more than 4.5 million visitors and has included stops in Boston, Toronto, Seattle, New York, Sydney, Singapore, Tokyo, Paris, Shanghai, Brussels, the Netherlands and most recently Madrid. Tickets for the exhibition at Fabbrica Del Vapore are available at www.harrypotterexhibition.it.

From the moment guests enter Harry Potter: The Exhibition, they are immediately drawn into the Wizarding World. Guests are greeted by an exhibit host who sorts several lucky fans into their favorite Hogwarts™ houses, then leads them inside the exhibition where their journey to favorite scenes from the Harry Potter films begins. The exhibition features settings from the films’ most popular locations—including the Gryffindor™ common room and dormitory; classrooms like Potions and Herbology; and the Forbidden Forest—which are filled with thousands of authentic props, costumes, and creatures used in the filming of the iconic series. In addition to the beautiful environments and displays, there are several interactive elements. Guests can enter the Quidditch™ area and toss a Quaffle ball, pull their own Mandrake in the Herbology classroom vignette, and even tour a re-creation of Hagrid’s hut and sit in his giant-sized armchair.

The exhibition, in Milan for a limited time only, will be open daily. Timed-entry tickets are required, and the last entry will be one hour before the closing of the exhibition. Tickets to the exhibition are on sale at harrypotterexhibition.it.  An exclusive audio tour is also available, providing behind-the-scenes insight into the making of the Harry Potter films, with commentary from the producers, prop designers, costume designers and creature designers.

There is no minimum age to visit the exhibition. Children aged 3 and under go free but you must ask for a free ticket at the box office or information desk. Kids from 4 till 12 years old can enter the exhibition with a reduced price ticket. Children up to the age of 16 years must be accompanied by an adult.

The whole area of the exhibition is accessible to people with disabilities, whether walking or not.
A “disability + companion” ticket is available for every day on the calendar. With this ticket, guests can access the exhibition.

They were able to put together, as no-one else, the beauty of their country with legendary artists, using some historical sites as breathtaking scenarios for memorable concerts. This happened for The Rolling Stones at Rome’s Circus Maximus, Paul McCartney inside the Colosseo or George Michael in Florence’s Piazza Santa Croce

Encore was created in 1987 by Pascal Bernardin and has since been a major player of the live entertainment business in France, presenting rock and pop artists (The Rolling Stones, Prince, Supertramp), family and Irish shows (Walking with Dinosaurs, Batman Live, Riverdance, Lord of the Dance°) and musicals (Mamma Mia!, Bagdad Café the Musical). Since 2008, Encore has developed the “edutainment” genre in France through different exhibitions: “Our Body The Universe Within” in 2008 and 2009, “Days of the Dinosaur” in 2010 and 2011, “Tutankhamon / His Tomb and His Treasures” in 2012, “Titanic The Exhibition” in 2013, and “Ice Age Exhibition” in 2014. In 2016, in partnership with Firestarter, Encore presented in Brussels Harry Potter: The Exhibition which drew over 340,000 visitors. Again in 2017, in partnership with Sold Out, Encore presented Harry Potter: The Exhibition at the IFEMA in Madrid. Today Encore is very proud to be a partner in this great event, Harry Potter: The Exhibition in Milan at La Fabbrica del Vapore.

Since its creation in 1995, Sold Out has directed its activity towards the production, promotion and organization of all kinds of live entertainment events, for promoters and companies as well as for the general public, creating unique experiences throughout all these years. Sold Out has organized in Spain some of the most important entertainment projects that have been carried out in our country in the last 20 years, from concerts to theatre, through exhibitions, festivals and corporate events. Sold Out usually works abroad organizing tours and international shows such as Violetta Live. In 2017, Sold Out has presented the exhibitions David Bowie Is, Björk Digital and the international debut of GAME OF THRONES®: THE TOURING EXHIBITION in Barcelona, and Harry Potter™: The Exhibition in Madrid. Now, Sold Out is proud to present Harry Potter: The Exhibition in Milan, in partnership with Encore Productions and D’Alessandro & Galli. For more information, visit www.soldout.es 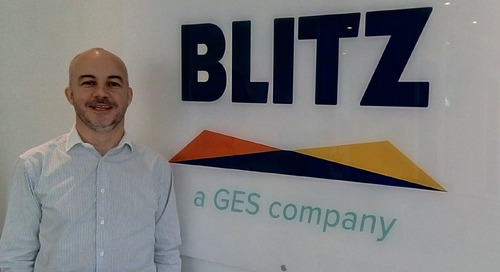 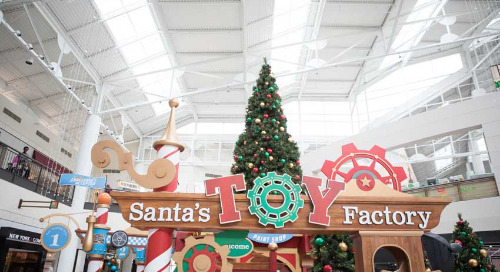 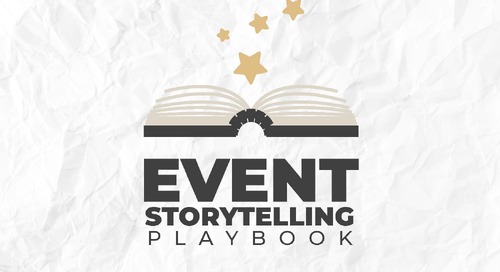