HARRY POTTER™: THE EXHIBITION COMING TO MILAN FOR A LIMITED SEASON! 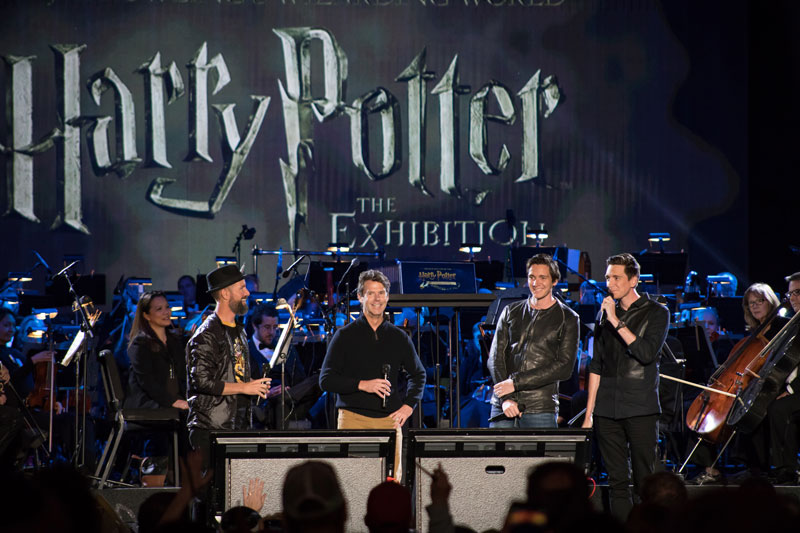 Exciting news for all Harry Potter™ fans! This summer, Harry Potter fans in Italy will finally have the opportunity to get an up close look at thousands of props, costumes and creatures from the Harry Potter films when Harry Potter: The Exhibition comes to Fabbrica del Vapore. Since its world premiere in Chicago, the exhibition has received more than 4 million visitors and has included stops in Boston, Toronto, Seattle, New York, Sydney, Singapore, Tokyo, Paris, Shanghai, Brussels and Madrid.

James and Oliver Phelps, who played Fred and George Weasley in the Harry Potter films, announced Milan as the exhibition’s eighteenth stop to thousands of excited fans attending the 5th annual A Celebration of Harry Potter at Universal Orlando Resort during events on Friday, January 26th. Milan Deputy Mayor Anna Scavuzzo attended the celebration as a representative for the city.

Opens May 12th for a limited run

Monday from 3.00 pm to 10 pm. Tuesdays, Wednesdays and Thursdays from 10.00 am to 10.00 pm. Fridays, Saturdays and Sundays from 10.00 am to 11.00 pm. Last entry will be one hour before the closing of the Exhibition. Access afterwards is not allowed. These schedules may be modified per bank Holidays or Holiday periods.

The whole area of the exhibition is accessible to people with disabilities, whether walking or not.
A “Disability + companion” ticket is available for every day on the calendar With this ticket you can access the exhibition. IMPORTANT: the disabled person must show a card or file to certify the disability together with the ticket.

Mimmo D’Alessandro and Adolfo Galli founded D’Alessandro and Galli in 1987  and now their company is one of the most important in the Italian live music business. In its more than 30-years-old history, D’Alessandro and Galli has worked with the greatest artists of all time such as David Gilmour, Roger Waters, The Rolling Stones, the Eagles, Paul McCartney, David Bowie, Peter Gabriel, Neil  Young, Elton John and many more, developing both professional and, in many cases, personal bonds with singers and managers.

They were able to put together, as no-one else, the beauty of their country with legendary Artists, using some  historical sites as breathtaking scenarios for memorable concerts as it happened for The Rolling Stones at Rome’s Circus Maximus, Paul McCartney inside the Colosseo or George Michael in Florence’s Piazza Santa Croce 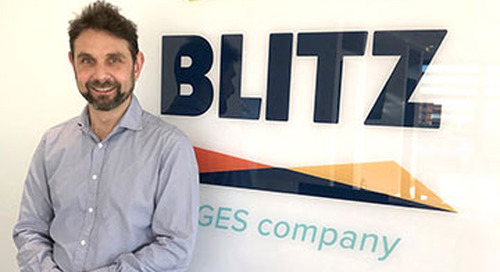 Previously general manager for Eighth Day Sound UK, Ross has a wealth of experience in the live events indu... 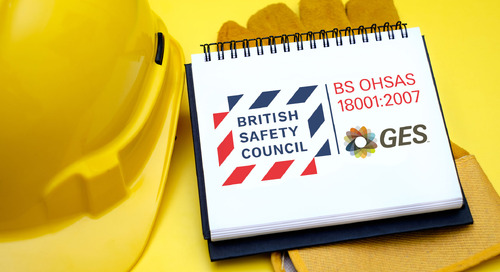