HARRY POTTER™: THE EXHIBITION IN VALENCIA TO WELCOME JAMES AND OLIVER PHELPS

Tickets to the exhibition are on sale at www.harrypotterexhibition.es

Valencia, March 20, 2019 – Exciting news for Wizarding World fans!  Actors James and Oliver Phelps, who played Fred and George Weasley in the Harry Potter film series, will bring their magical wit and charm to Valencia to celebrate the grand opening.

On April 12, James and Oliver Phelps will host a fan event for contest winners. Winners of the contest will receive a pair of tickets to preview the exhibition a day before the public opening and attend an exclusive Q&A session with the Phelps’. Details on how to enter the contest will be released next week.

Due to popular demand, the exhibition is returning to Spain this spring, offering fans another chance to see some of the iconic sets and props from the Harry Potter films. The exhibition will be hosted in the Museu de Les Ciènces at the stunning Ciutat de les Arts i les Ciències complex in Valencia, for a limited time, opening April 13.

Since its highly successful premiere at the Museum of Science and Industry in Chicago in 2009, the exhibition has been presented in a variety of major cultural and entertainment institutions and museums around the world including Boston, Toronto, Seattle, New York, Sydney, Singapore, Tokyo, Edmonton, Sweden, Cologne, Paris, Shanghai, Brussels, Madrid, Amsterdam, Milan and Berlin welcoming more than 5 million visitors.

In addition to the beautiful environments and displays, there are several interactive elements. Guests can enter the Quidditch™ area and toss a Quaffle ball, pull their own Mandrake in the Herbology classroom vignette, and even tour a re-creation of Hagrid’s hut and sit in his giant-sized armchair.

The exhibition in Valencia will be open from April 13. Timed-entry tickets are required, and the last entry will be one hour and a half before the closing of the exhibition. Tickets to the exhibition are on sale at www.harrypotterexhibition.es . Please check the website for opening dates and hours.

The City of Arts and Sciences (in Valencian and officially Ciutat de les Arts i les Ciències) is an architectural, cultural and entertainment complex in the city of Valencia (Spain). La Ciutat de les Arts I les Ciències, a large complex that has been promoted by the Generalitat Valenciana, has become an international reference point and a symbol of the faith placed in cultural tourism and the dynamism with which the

Region of Valencia introduces itself to the world. It is a cultural and leisure centre that surprises visitors both with its architecture and its amazing capacity for amusing, teaching, and exciting them, together with encouraging their participation. 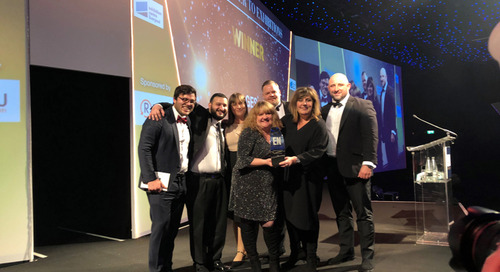 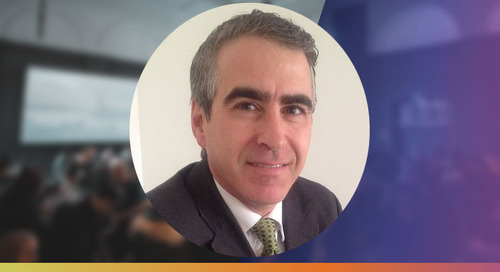