INSPIRED BY THE HIT HBO® SERIES, THE TOURING EXHIBITION WILL HIT THE KING’S ROAD ON ITS WORLDWIDE TOUR IN FALL 2017

Showcasing the Costumes, Artifacts, and Set Decorations from All Seasons of the Hit Series, Including the Upcoming Season Seven, This New Immersive Exhibition Will Give Fans an Opportunity to Step Inside Westeros and the Lands Beyond

Glendale, CA, [July 6, 2017] --- Inspired by and filled with the breathtaking images and enthralling artifacts from the hit HBO series GAME OF THRONES, this all-new exhibition will drop fans in the center of the Seven Kingdoms for an up-close and personal look at authentic props, costumes and set decorations from the show.  In collaboration with HBO Global Licensing, global events provider GES is designing and building the new 10,000-square-foot interactive experience, and will exclusively tour the exhibition to worldwide destinations starting Fall 2017. The tour will kick off in Europe, with the first location to be announced soon.

Featuring a unique mix of immersive environments, interactives, and multimedia content, visitors will experience the mythical lands of Westeros and Essos and relive the trials and tribulations of the series’ nobles and common folk alike who struggle for survival in the shadow of the Iron Throne. 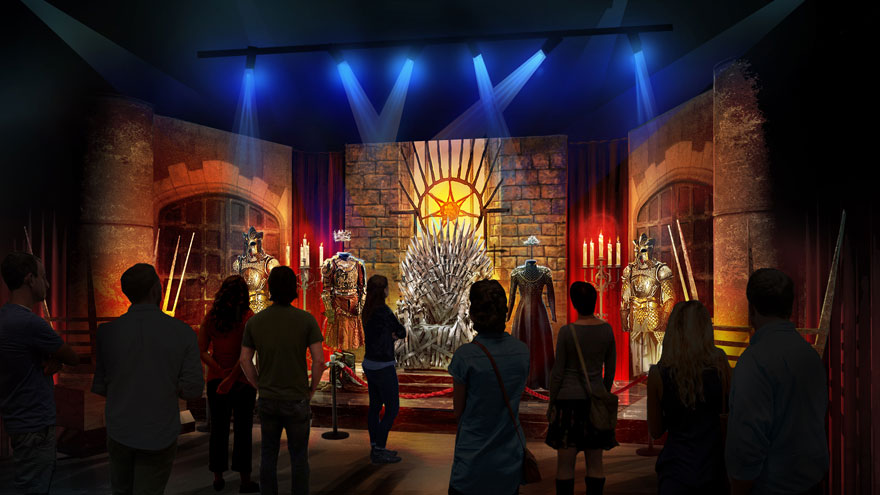 In anticipation of the launch of the exhibition later this year, GES’ creative team will work closely with HBO to create diverse environments from Westeros and Essos and to design an exhibition as exciting as the show itself.  Spanning the Seven Kingdoms from King’s Landing to the land Beyond the Wall and across the Narrow Sea, GAME OF THRONES: THE TOURING EXHIBITION will allow fans worldwide to experience the craftsmanship and artistry of the GAME OF THRONES production up close in the largest public display to date.

Visitors to the exhibition will see displays of costumes, props, weapons and armor and will explore several dynamic themed exhibition areas featuring series settings such as:

“GAME OF THRONES has truly become a worldwide phenomenon, with fans avidly watching the show throughout all corners of the globe,” said Jeff Peters, Director, Global Licensing, HBO. “Based on the stellar work GES has done with previous entertainment partners, we think this exhibition is going to be something fans will love, regardless of which part of the world they call home, and we’re excited to give them the opportunity to visit and celebrate the incredible craftsmanship of the talented GAME OF THRONES production team.”

"GES is thrilled to partner with HBO to bring the craftsmanship and artistry of GAME OF THRONES to fans. We are committed to giving fans worldwide the opportunity to experience some of their favorite elements from the show firsthand while experiencing the world of Game of Thrones unlike ever before,” said Eddie Newquist, Chief Creative Officer and EVP, GES Events.

“The innovative storytelling of GAME OF THRONES has been a cultural touchpoint since its premiere,” said Steve Moster, president of GES and president and CEO of Viad. “We are excited to bring this exhilarating world to life to fans around the globe.”

Additional details about this exciting exhibition and its future stops will be released in the coming months. 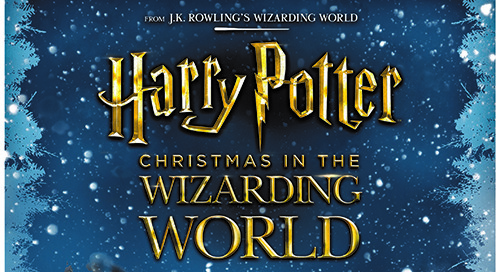 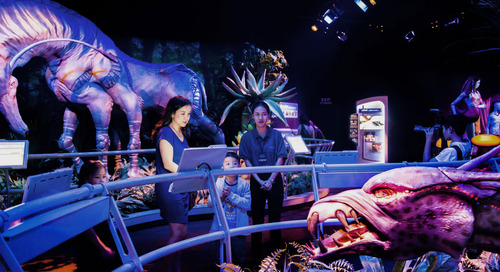