A Beginner's Guide to Exhibition Personnel

Some of this may sound like a foreign language, regardless of your level of experience on the show floor. If you haven’t dealt with each department or have never been around some of their work, you may not know who everyone is and how they can assist you. Like anything else, the more you are around something, the more familiar you become with the lingo. To help you navigate the language of the show floor, we have put together a guide to Exhibition Personnel to identify who is on the show floor and what they do.

After all, a trade show is a temporary community built by a team of workers who all have specialized skills. This may look like chaos until the show doors open, but if you step back and look closely at the whole picture, it is a beautifully orchestrated event that brings your show to life!

Here’s a helpful breakdown of who’s who and what’s what: 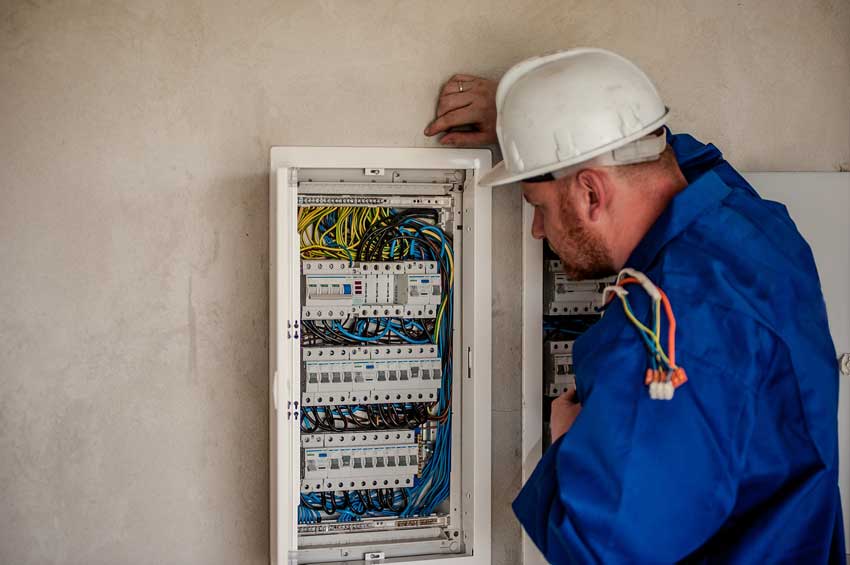 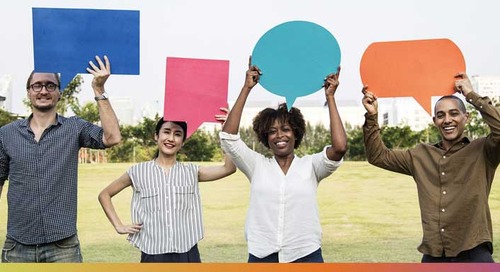 Sustainable vs. Perishable Events - And Not the Green Kind

Sustainability starts with one very important question. “Why should attendees care about attending this eve... 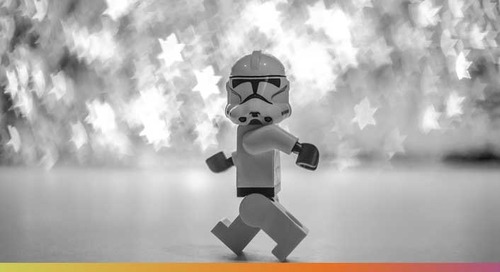 What Event Managers Can Learn from the Film Industry About Storyboarding

Do you want to highlight the brand history before introducing a new product? A storyboard can help you focu...