The Ultimate Definition of Success

From birth, we have a desire to succeed. A baby is desperate to crawl. Once they’ve learned to crawl, they’re full steam to master walking like mom and dad do every day. Walking turns to running. Running to jumping. As we get older, our goals and definitions of success change and evolve. And success may mean something different to one person than it does to another. But is there a universal key that can unlock success? Are there specifics that thought and business leaders seem to agree are necessary to be a success?

Let’s start with the dictionary’s definition:

2a : degree or measure of succeeding

b : favorable or desired outcome

also : the attainment of wealth, favor, or eminence

Noah Webster, the Webster in Merriam-Webster, wanted to create a truly comprehensive dictionary that went further than any previous work.

"The starting point of all achievement is desire."
-Napoleon Hill, self-help author

"Passion is energy. Feel the power that comes from focusing on what excites you."
- Oprah Winfrey, Oprah 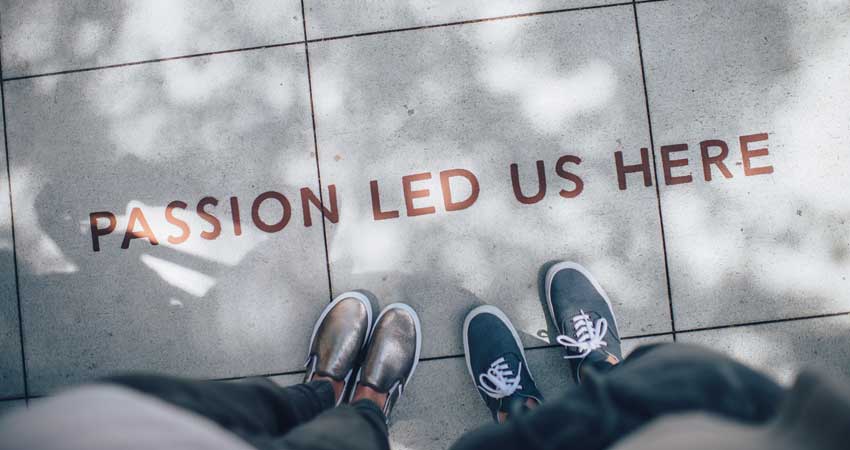 He learned 26 languages to help him accomplish the monumental task of compiling a 70,000-word compendium and to understand their origins and all their possible definitions and usages. 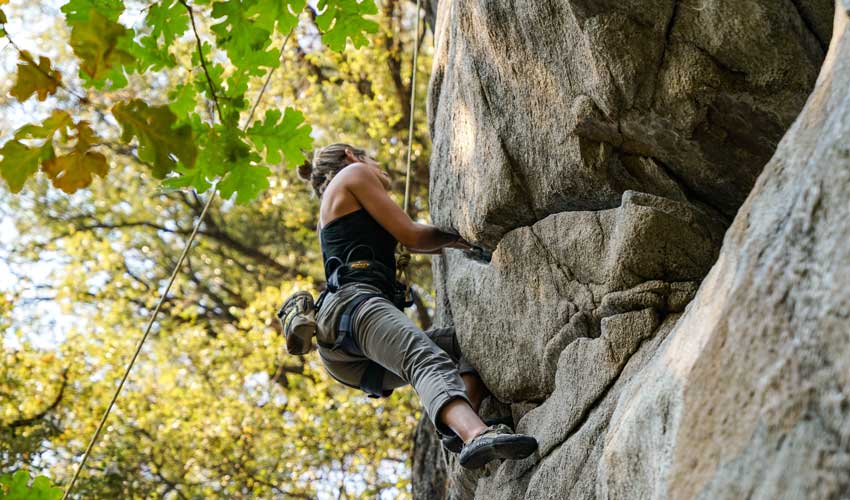 In 1828, at the age of 70, yes, 70, Noah Webster finally published “A Compendious Dictionary of the English Language.”

“You must be very patient, very persistent. The world isn’t going to shower gold coins on you just because you have a good idea. You’re going to have to work like crazy to bring that idea to the attention of people.” - Herb Kelleher – Southwest Airlines Founder

And after this astonishing effort, dedication and patience willing this dictionary into existence, sales were dismal. Webster was forced to mortgage his home and take on a great deal of debt. It was not, according to his dictionary, a success.

"Success seems to be connected with action. Successful people keep moving. They make mistakes, but they don't quit." - Conrad Hilton, American hotelier and the founder of the Hilton Hotels chain

But Webster didn’t quit. He didn’t give up on his passion and created a second edition of his dictionary. It was published in two volumes and sold well. Fast forward to today, where Merriam-Webster dictionary business is still going. Hot tip – they have a pretty great Twitter account!

While the Merriam-Webster Dictionary gives us the definition of success, the story of Noah Webster and the philosophies of many successful leaders give us the keys.

The desire to succeed.
The passion for a project.
The patience and persistence to keep going.
And the drive to not quit when there are setbacks.

Do you see those qualities in yourself, your team and the leaders you admire? 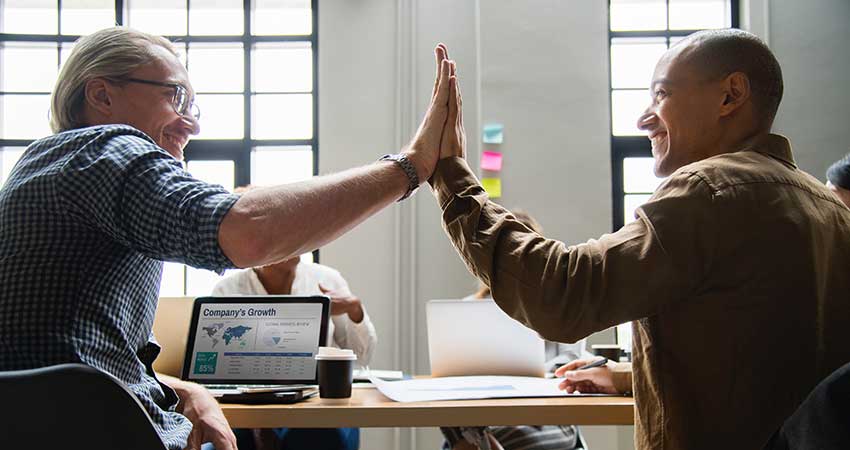 Maybe it was Vidal Sassoon that said it best,
"The only place where success comes before work is in the dictionary." 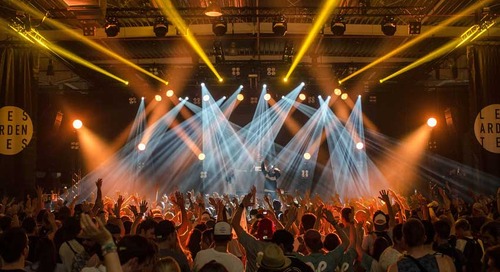 Find out how savvy event planners are transforming spaces in indescribable ways using AV and other “magical... 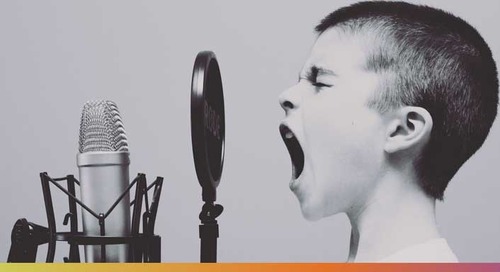 Evolution of Sound – Audio Technology Past, Present, and Future

A quick look at audio technology from its very humble beginnings into quite technically advanced systems th...