Harry Potter: The Exhibition invites fans to get an  and personal look at the artistry and craftsmanship that went into creating the Harry Potter™ films. In partnership with Warner Bros. Consumer Products, we created the 15,000 square-foot exhibition which includes iconic props, costumes and other artifacts from all 8 films displayed in elaborate settings inspired by locations from Hogwarts™ School of Witchcraft and Wizardry, including the Gryffindor™ common room, Hagrid’s  and the Great Hall.Following its debut in Chicago in 2009, Harry Potter: The Exhibition has traveled to Boston, Toronto, Seattle, New York, Sydney, Singapore,  and Edmonton. 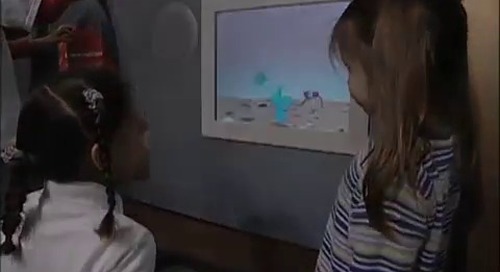 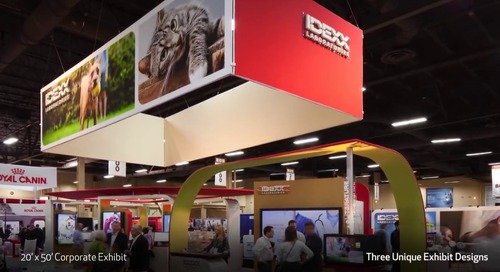 Look at how new designs and a fully integrated and measured experience won IDEXX best in show at NAVC. 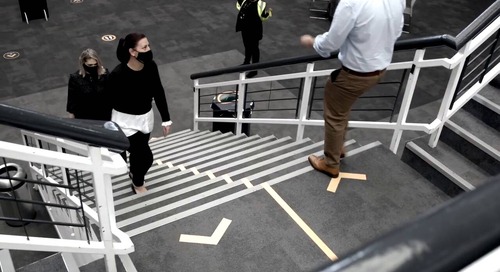 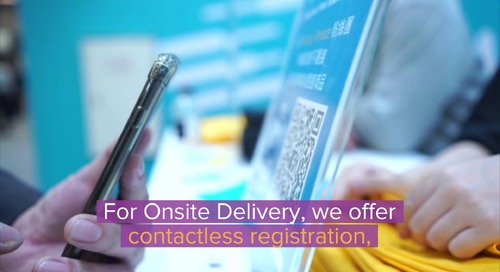 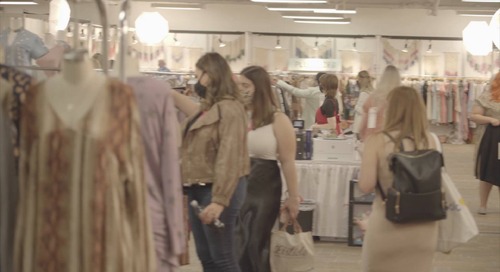 GES Always On Health and Safety 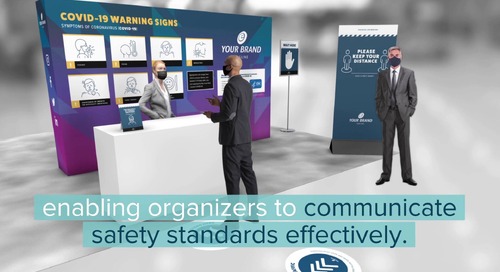 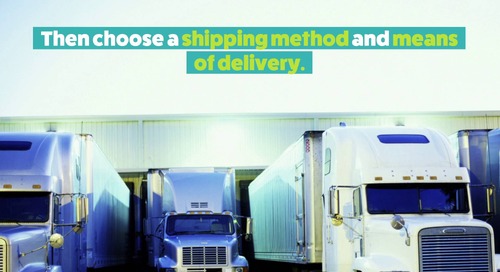 1:58
What is an Order Form for Material Handling/Bill of Lading(BOL)?
Watch Video 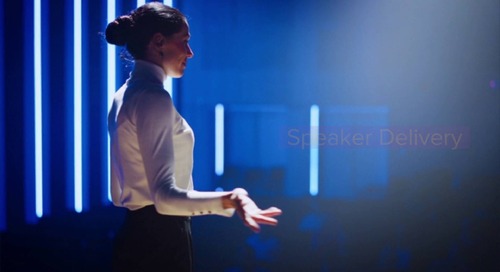 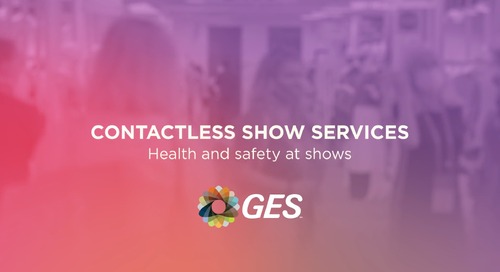 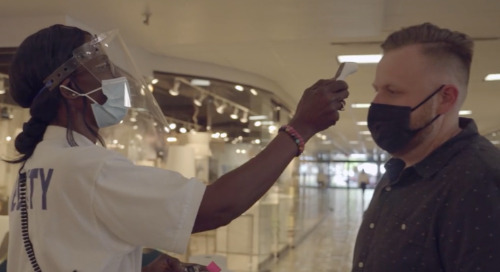 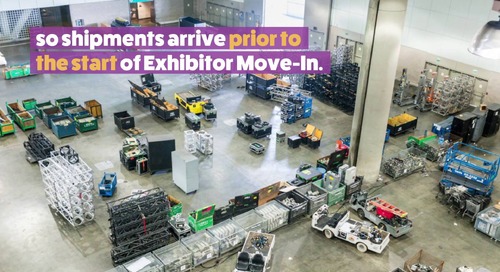 1:50
Domestic and International Shipping for Exhibitors

Choosing a carrier to ship your materials to and from a trade show is one of the most important items exhibitor needs to decide when planning. 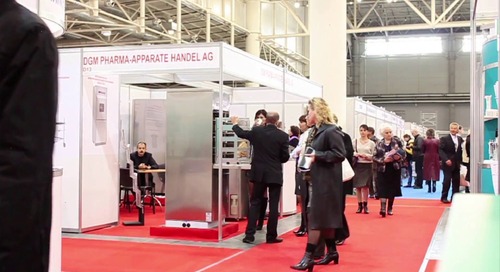 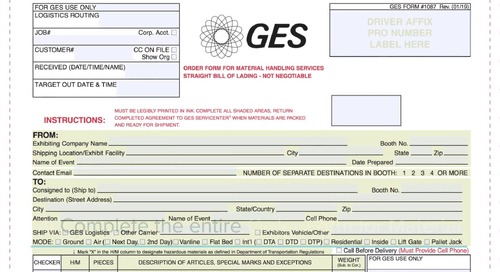 Five Important Steps for Shipping After the Show. Need help understanding the move out and shipping process once a show closes? We're here for you. 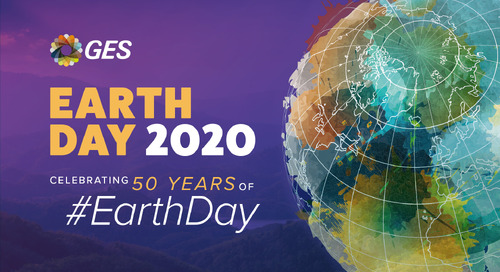 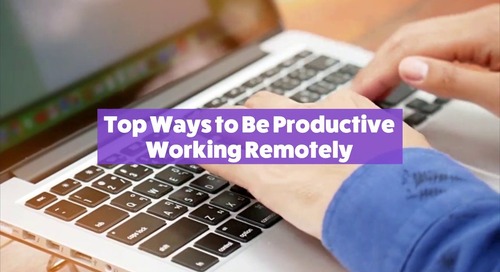 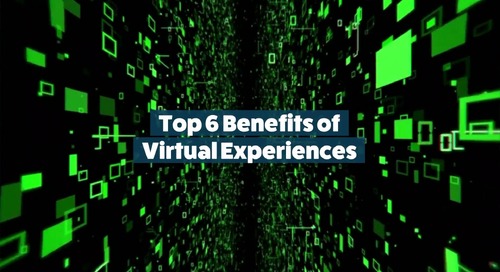 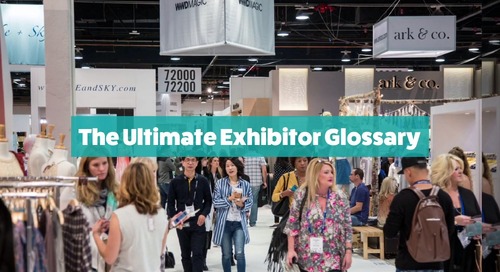 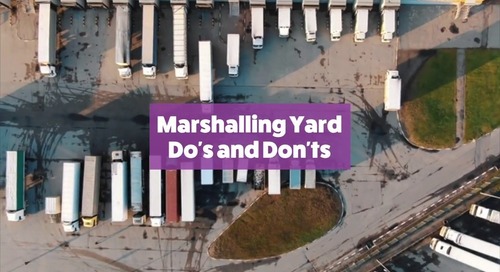 Top Dos and Don'ts for Arriving and Departing a Marshalling Yard 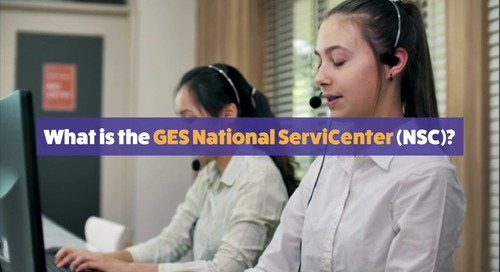 1:22
What is the GES National ServiCenter (NSC)?

What is the GES National ServiCenter (NSC)? We are here to help. 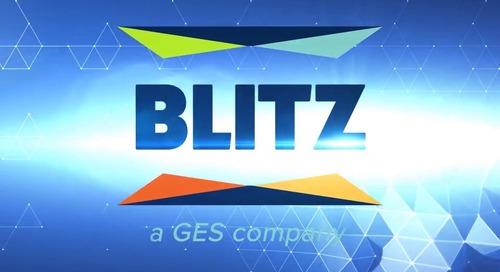 1:03
How Live Streaming Helps You and Your Audience Blitz Logo
Watch Video 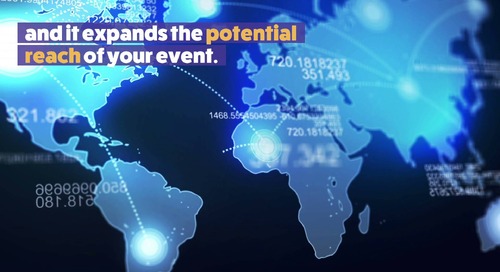 1:03
How Live Streaming Helps You and Your Audience ON Services
Watch Video 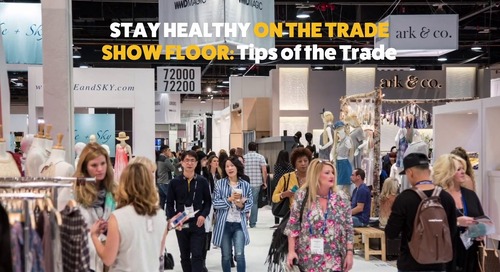