At GES, our purpose is simple - to create memorable experiences. Whether you are an exhibitor or organizer, an event planner, one of our valued partners, or an attendee, creating extraordinary events is in our DNA. We’ve been doing this a long time. And that’s thanks to our talented teams.

Do you know how we got this far? For those of you who aren’t aware of our long and storied history, let’s look back at the evolution of our company.

Our roots go back to ancient times when trade fairs were the marketing methods of the day. The trade show as we know it today is a post-World War I phenomenon. Both businessmen and professionals saw the merits of meeting in person to share their experiences and ideas and formalized their meetings as conventions of trade and professional associations. 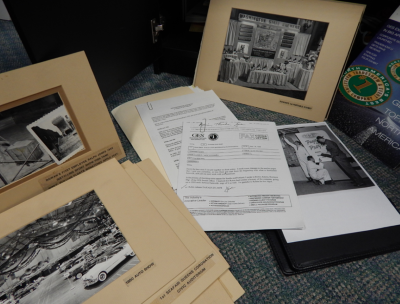 As a result, the people selling products and services recognized the unique opportunity of the captive audience that a convention provided, and so trade shows developed around conventions. In the early days of conventions with expositions, a not-for-profit association would typically hold its annual meeting in significant hotels and utilize whatever space was left over for exhibits. The exhibits generated revenue for the not-for-profit association, thereby taking pressure off associations to get all their financial support from membership dues.

The Advent of Big Venues

From Greyhound to Dial to Viad

Introduced in 1948, the Dial brand name was first given to a unique deodorant soap developed by researchers at the Chicago-based meat processing business of Armour & Company. In 1970, Armour was acquired by the Greyhound Corporation, the leader in the motorcoach industry. 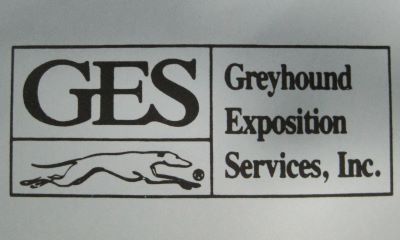 An overhaul and restructuring of the company began in 1982 and Greyhound was sold to a group of investors. In 1996, Dial split into two publicly held companies: Viad Corp., which took the $2.2 billion services businesses, and The Dial Corp., which took the $1.4 billion consumer products businesses. Viad Corp. included the former Dial’s airline catering and services and Dobbs International; convention services, including GES Exposition Services and Exhibitgroup/Giltspur, Inc.; leisure and payment services, including Travelers Express (MoneyGram), the food service company Restaura, Premier Cruise Lines; and the company’s majority stake in Greyhound Lines of Canada.

Where We Are Now

As time went on, many subsidiaries of Viad were sold. In 2004, Viad spun off MoneyGram into its corporation. That left the remaining divisions to focus on the Marketing and Events Group and the Travel Recreation Group. 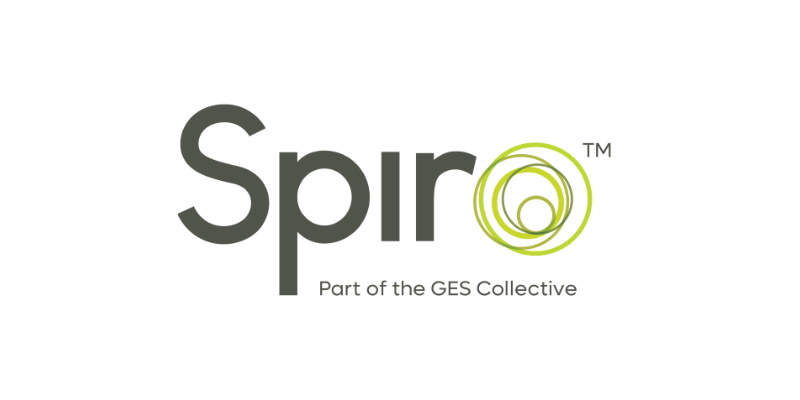 As the 2000s progressed, our Canadian group expanded across the country, and our UK group ventured into the Middle East. More mergers resulted in the name change to Global Experience Specialists, followed by more audio and video services acquisitions and cloud-based intelligent platforms. By now, Global Experience Specialists was rebranded as simply GES. Following the global pandemic in 2020, GES added a new collective, christened Spiro in honor of the spirograph logo element, to the GES family.

A Bright Future Ahead

It's been quite a journey from our modest beginnings. Our future is bright, bolstered by a strong foundation, and powered by expert teams with an unrivaled global reach. We hope you will join us as we continue to thrive and grow and incorporate our mission, purpose, and core values into everything we do.

1939 - Manncraft, a sign, window, and small exhibit company, was founded in Kansas City

1993 - Purchased Andrews, Bartlett & Associates, a significant contractor based in Hudson,   Ohio, expanded GES back into the East & Central USA

1995 - Expanded into Canada with purchase of Panex Show Services and Stampede Display and Convention Services – offices in Toronto, Calgary, Edmonton

2010 - Merged Exhibitgroup/Giltspur (EG), Becker Group, and GES Exposition Services. The name changed to “Global Experience Specialists” to reflect our new global team after GES merged with our sister company Exhibitgroup/Giltspur. The spirograph was introduced to our logo.